The recorded history of the Province is based upon the Annuals of the R.C.C.C. held at Cairnie House, Ingleston, Edinburgh. The information assimilated in them has varied over the last one hundred years not only in presentation, but in information recorded especially during the years of the two World Wars (see excerpt from the 1917-18 annual below) as well as the years following the Second World War until the late 1950’s. Therefore, this record of Moray Province is only as complete and accurate as these Annuals permit.

"May we all live to see it, and thus once more be able to fulfill one of the purposes most dear to the hearts of those who founded the Royal Club, viz., a volume annually  giving, not only lists of memberships and rules, etc., but portraits of eminent curlers improved rinks, curling anecdotes, songs, and anything of general interest to curling. It is a matter for real gratitude that for seventy-eight years this publication has gone on fulfilling its purpose and improving more and more as it gets older, like good port. At the last Annual Meeting Mr. D.R. Gordon, ex-Provost of Bathgate, with the fine exuberance of language for which he is noted, “regretted the disappearance of the Annual which was the literary crown and gem of the Royal Caledonian Curling Club The Regalia are just hidden away for a year- so we hope - and as 'it's an ill wind that blaws naebody guid', so may the Annual receive still greater support when it reappears in 1917-18, the few who formerly had no enthusiasm for its contents becoming its most fervent supporters after they have felt the sadness of not seeing it for a year!" 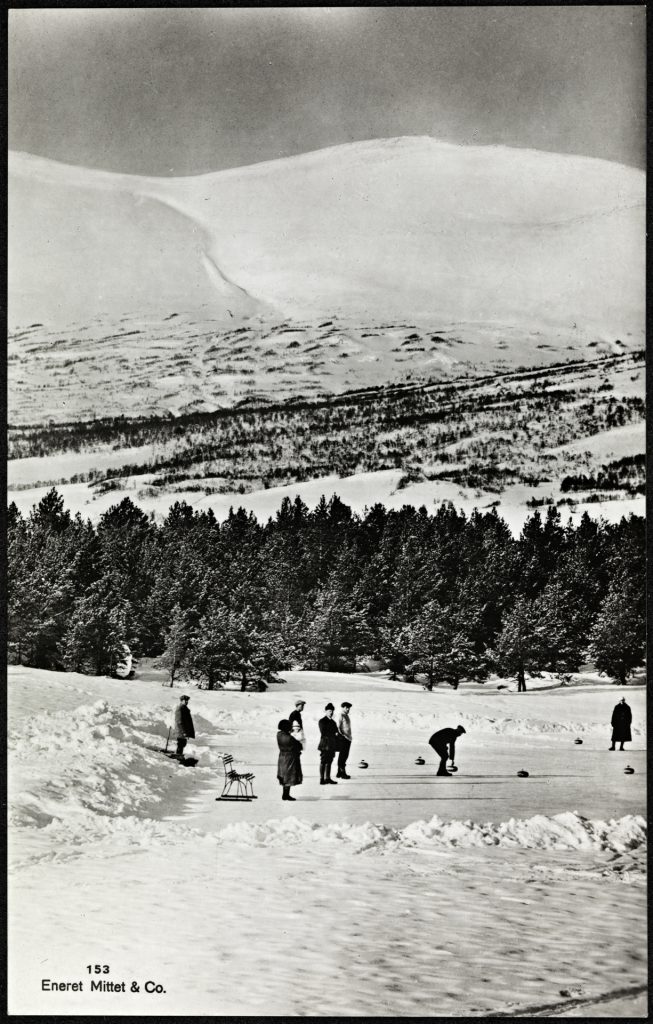 Founded in 1896 as the seventeenth Province of the RCCC at the time, “Morayshire” before changing its name to “Province of Moray” in 1899 and eventually to the present day title of “Moray Province” had 16 member clubs. The original member clubs were Aberlour, Auldearn, Ballindalloch, Banffshire, Banks of Findhorn, Cawdor, Drummuir, Dyke, Elgin, Fochabers, Forres, Glass, Glenferness, Keith, Laggan and Rothes. A list of member clubs can be seen on the current members page.

Whilst the number of member clubs currently stands at 20, only Aberlour, Ballindalloch, Cawdor, Elgin, Forres and Fochabers are still currently in existence as members of Moray Province. Even amongst these six clubs only Cawdor, Forres and Elgin (although Cawdor during the Second World War was listed under “Nairnshire Province”) have remained entirely within Moray Province with the others playing in Grampian Province for a number of years whilst Aviemore Ice Rink was in existence

To further confuse matters, from 1909 to 1922 Ardclach, Auldearn, Cawdor, Glenferness and Nairn were members of both Morayshire and Nairnshire Province.  Nairnshire Province also re-appeared in 1939 through the War years when four clubs Ardclach, Cawdor, Glenferness and Nairn were the member clubs. They amalgamated once more with the other Moray clubs sometime after 1946 and before 1958 when full Province records were once again recorded in the Annuals. 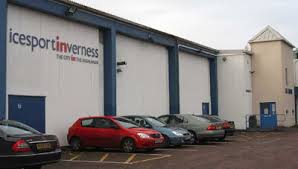 The Province was at its ‘strongest’ in terms of number of member clubs in 1908 with 24 and its lowest in 1958 with 8 and one “associate member”.

With the opening of Moray 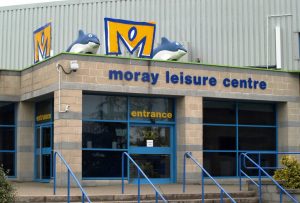 Leisure Centre in 1993 new clubs were formed as well some moving back from Grampian to Moray Province. The Province Leagues were split into East and West Divisions with an end of season play-off to determine the top rink in the Province. Knockout competitions continued to be all inclusive and played either at Elgin or at Inverness Ice Centre, where  the Province’s indoor curling had been centered from its opening in 1968.

As at 2020 In the Moray Province there are Curling clubs in the East as far as Buckie, to the South as far as Ballindalloch, and there are  Curling Clubs in the West as far as Dalcross, they are all of mixed gender and age clubs except for Moray Firth Ladies playing out of Moray Leisure Centre and Nairn Ladies who curl in Inverness, they use morning ice and of course Moray Juniors and Highland Juniors which has Juniors only other than office bearers and assistants. Details on how to contact these clubs can be accessed on the Current Member Clubs Page.

The list of member clubs, Presidents and Secretaries of the Province, as well as Honorary Presidents and Members recorded is, as previously stated, based on the available information. Should anyone be able to fill in the gaps/ correct any inaccuracies from Club Archives, such information would be most welcome.

We are great-full to Alan Stanfield M.B.E. of Nairn C.C. for his research.