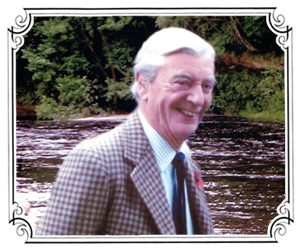 At the 1964 Annual General Meeting Sir William was elected as Honorary President being nominated by Peter Pottie and seconded by Tom Walls. 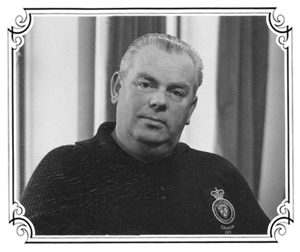 “Dave” started curling outdoors in the 1930’s, winning many outdoor bonspiels (most notably The Moy Hall Trophy at Grantown-on-Spey in the 1960’s) He held the office of President of Ardclach Curling Club 1953-55 and 1965-74. He took up the indoor game when Aviemore Ice Rink opened in 1967 and in Inverness the following year. In 1967 he skipped the rink that won the first Allander Trophy (North of Scotland Men’s Open Curling Championship). 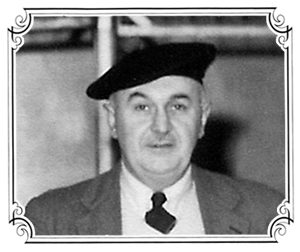 Was an active member of Nairn Curling Club from 1934 until 1971, when he retired from his dental practice and moved away from Nairn. He was made an Honorary Skip of the Club in 1973, a position he held until his death in 1988. 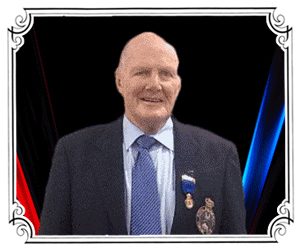 Bill, or equally as well-known throughout the North of Scotland as “Mr. Curling”, has spent a lifetime involved in curling starting with playing the game as a young boy when the sport was mainly played outdoors.

Moving to Darnaway in 1968 he quickly established Darnaway Curling Club from what used to be Dyke Curling Club.
Read More 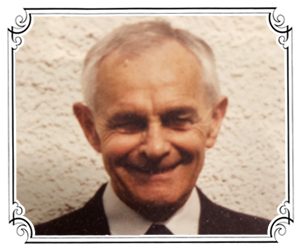 Bill Fraser Moved North from Aberdeen and as a sports person was a loss to them while a great asset for us in the North.
His prominent sporting career east the country included as a Bowling Club and National champion as well as playing cricket for Aberdeen shire alongside his two brothers. Sport was obviously a family trait. 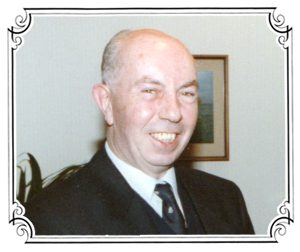 A quiet unassuming lad but with an eye for detail certainly in curling administration but I understand taken from his working life with the J&B Whisky brand
David came from Edinburgh but started curling after moving to Glasgow in 1965, playing mostly at the Crossmyloof and Greenacres rinks with Lynn CC and latterly at the Summit Centre with Partick CC. 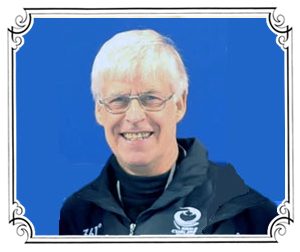 Alans Commitment umpiring at home and abroad continued and then in 2010 he was given the honour of being invited to officiate at the highest level in the sport as Deputy Chief Umpire at the 2010 Vancouver Olympic Winter Games. 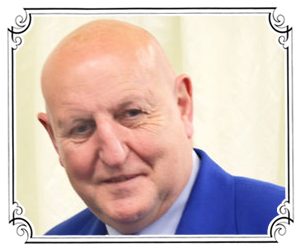 The Committee granted honorary membership to Alan Durno for his contributions to curling within the Moray Province. (AGM minute 2015)
Allan runs a successful family farming enterprise which is beef and cereal based. 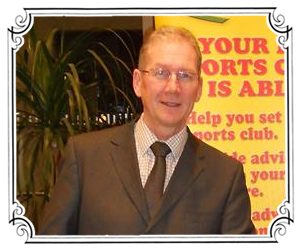 Campbell has been curling with Forres Curling Club since 1980 and has been secretary of the club of which he is an Honorary member. He has always been passionate about the sport. He is very proud that his rink was a finalist in the finals of the Scottish Championship, with the winners representing Scotland in the World Silver Broom event in 1985

Congratulations are due to Margaret Pottie for her term in office as President of the Royal Caledonian Curling Club Ladies Branch for season 2017/18.
Margaret has brought honour to her mother club Nairn Ladies C.C., as well as to Moray Province and Area 10.