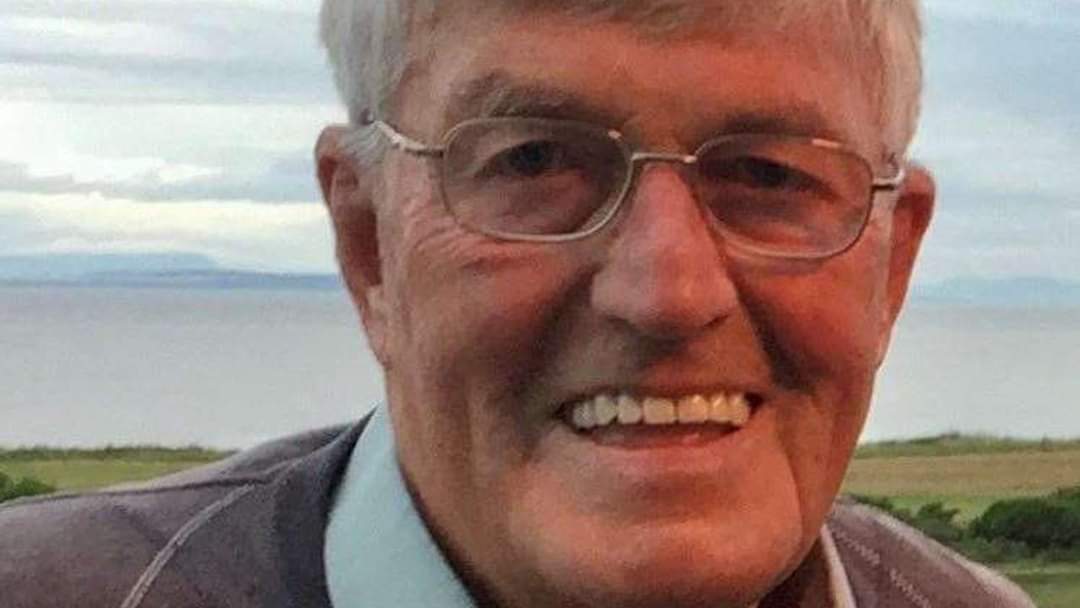 Jimmy Asher the key to the success of Asher’s bakery has died at his home in Nairn
Jimmy was a successful businessman a great curler and a gentleman, one of these guys that everybody in the curling fraternity knew and he knew them.
Jimmy curled regularly outside prior to 1967 when the first indoor rink in the north opened in Aviemore. Jimmy was a staunch member of the Nairn Curling Club and supported Moray Province in many ways. He was a member of the Eric Brown rink which dominated north curling for many years the highlight probable winning the Scottish Rinks Championship in 1974.
Our condolences and that of all Province curlers who knew Jimmy go to the Asher Dynasty in Nairn where he is survived by his wife Marilyn and their four children – Aileen, George, Alister and Sally – plus nine grandchildren and one great granddaughter.
Jimmy retired from curling some years ago and was sadly missed then however he was remembered many times in the curling bar in Inverness when stories were being relayed of years gone by. Jimmy received his 50 year medal from The R.C.C.C. so as you can imagine there were plenty stories over that period of time. R.I.P. Jimmy Asher.