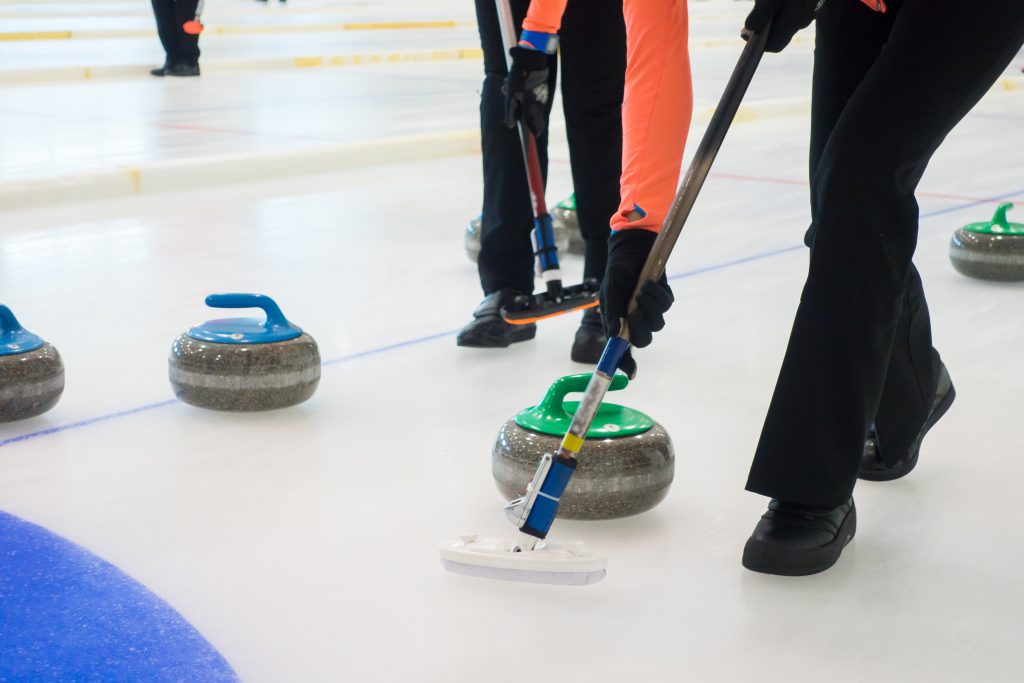 Forres initiated the Combined Curling League a few years ago when there wasn't enough member interest to continue to justify Forres Club League play. Together with members from both Darnaway and Bank of Scotland, the combined club league was born.

Members were mixed with curlers from other clubs to form merged teams. These teams compete against each other throughout the year. It's a great way to be social. You meet and get to know other curlers and get reacquainted with those you may not see regularly.

The Combined League worked and members from Fochabers joined the mix. This 2021-22 Season, members from Elgin Curling Club will also participate.

In total, there will be six teams comprised of six players plus a number of reserves. Throughout the season, each team will play each of the other five teams three times. In total, each curler should play ten games.

All Combined League games will be played on Tuesdays; most matches will start at the new time of 6.30 pm.

The Combined League complements the Province League and Superleague in that it is friendly/competitive. Naturally, as soon as you step on the ice you want to win, and it would be ideal if every game is closely contested. With that in mind, each team has a mix of new and experienced curlers. Each player rotates through the positions, from Lead to Skip. If a player feels uncomfortable skipping a game, it's okay to ask another player to Skip.

With continued interest, it is hoped the Combined League will grow from six to eight teams for the 2022-23 season.

Recruitment for the 2021-22 season is now complete. However, if you are interested in joining the waiting list to be a reserve, or express your interest in the 2022-23 season, please get in touch.

For more information on the Combined League... on how to get involved...

2021-22 Season Draws After a dramatically shortened 2020-21 season, the Moray Province is excited to announce that the 2021-22 curling season will start, as expected,…

Return to Curling After an extended hiatus, we are all returning to curling a little stiffer than usual. Although we are all excited to get…

First Match: Tuesday, 5 October 2021 Forres initiated the Combined Curling League a few years ago when there wasn’t enough member interest to continue to…